Crystal crab (Chaceon albus), otherwise commonly known in Australia as Snow Crab, is a unique species of crab endemic to Western Australia. It is widely regarded as one of the best tasting, crabs in the world and indeed many chefs call it the best. The thin shell, sweet meat, unique look, and substantial size make it attractive for chefs and diners alike. One of the features of this species of crab is that it remains white after cooking unlike most crabs and lobster. The vast majority of crystal crab is caught in the West Coast Deep Sea Crustacean Fishery which covers most of the West Australian coast. The bulk of the catch is harvested between Geraldton and Exmouth and on the edge of the continental shelf up to 1km deep. The fishery was MSC certified in 2016 and has retained this independent sustainability credential through yearly audits ever since. 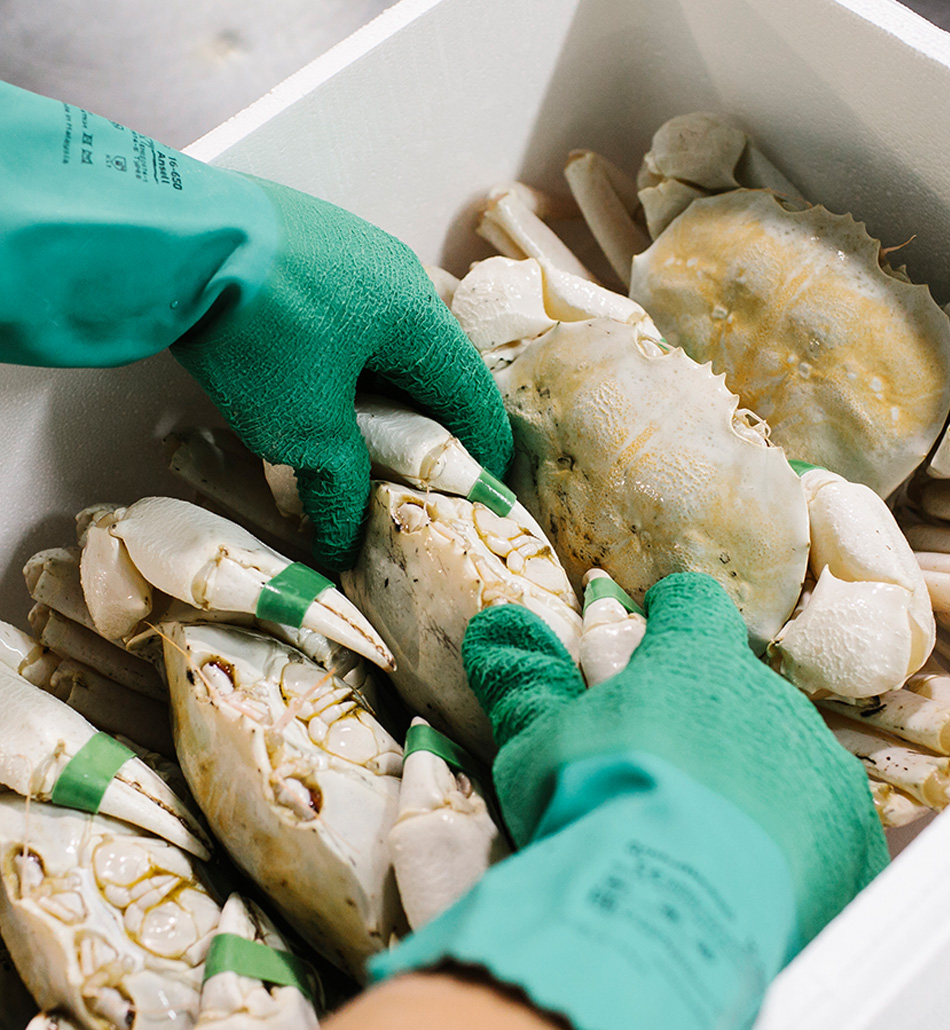 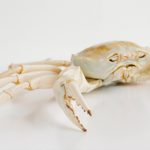 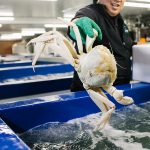 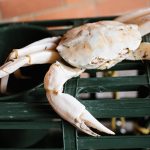 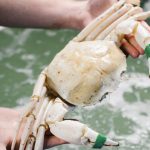 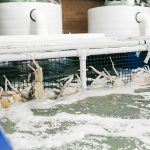 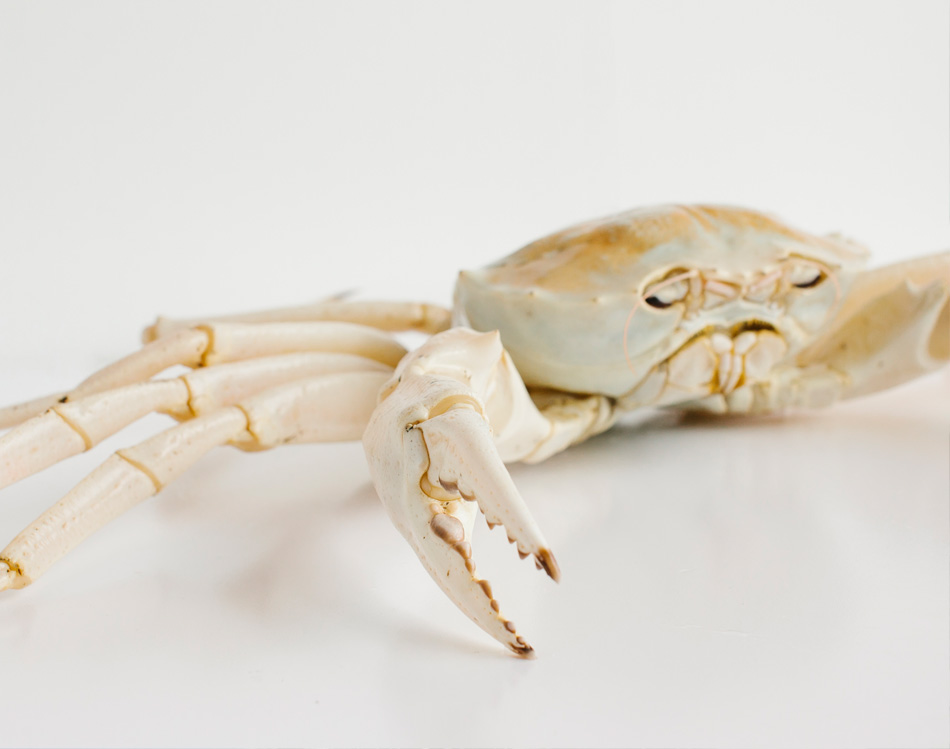 More about this species

Crystal crabs occur on the continental shelf at depths of 300 – 1200 m. On the west coast of WA crystal crabs are caught primarily in depths of 500 – 800 m, although they are found over a broader range on the south coast of WA (i.e. 400 – 900 m depths). The habitat within these depth ranges are generally sand/mud or broken shell.

The crystal crab fishery on the west coast of Western Australia has only been commercially fished since the late 1990s. The fishery is largely focused on the coast between North West Cape and Fremantle and most of catch has been taken between 500-800 m. Fishing outside of those depths has contributed less than 5% and in some years less than 1% of the total landings (Smith et al. 2004).

This fishery entered full assessment by the Marine Stewardship Council system in February 2015.

Want to know more about this product?