Giant crab (Pseudocarcinus gigas), as the name may suggest, holds the title for being the world’s heaviest crab. It is second in physical size to only the Japanese spider crab. The giant crab has other common names such as king crab in Australia and emperor crab in much of Asia. It is famous for its size and appearance, but also its delicious taste. It is highly south after not only in Australia but also around the rest of the world, particularly Asia. Giant crab are found from South-West Western Australia to Tasmania in South-East Australia 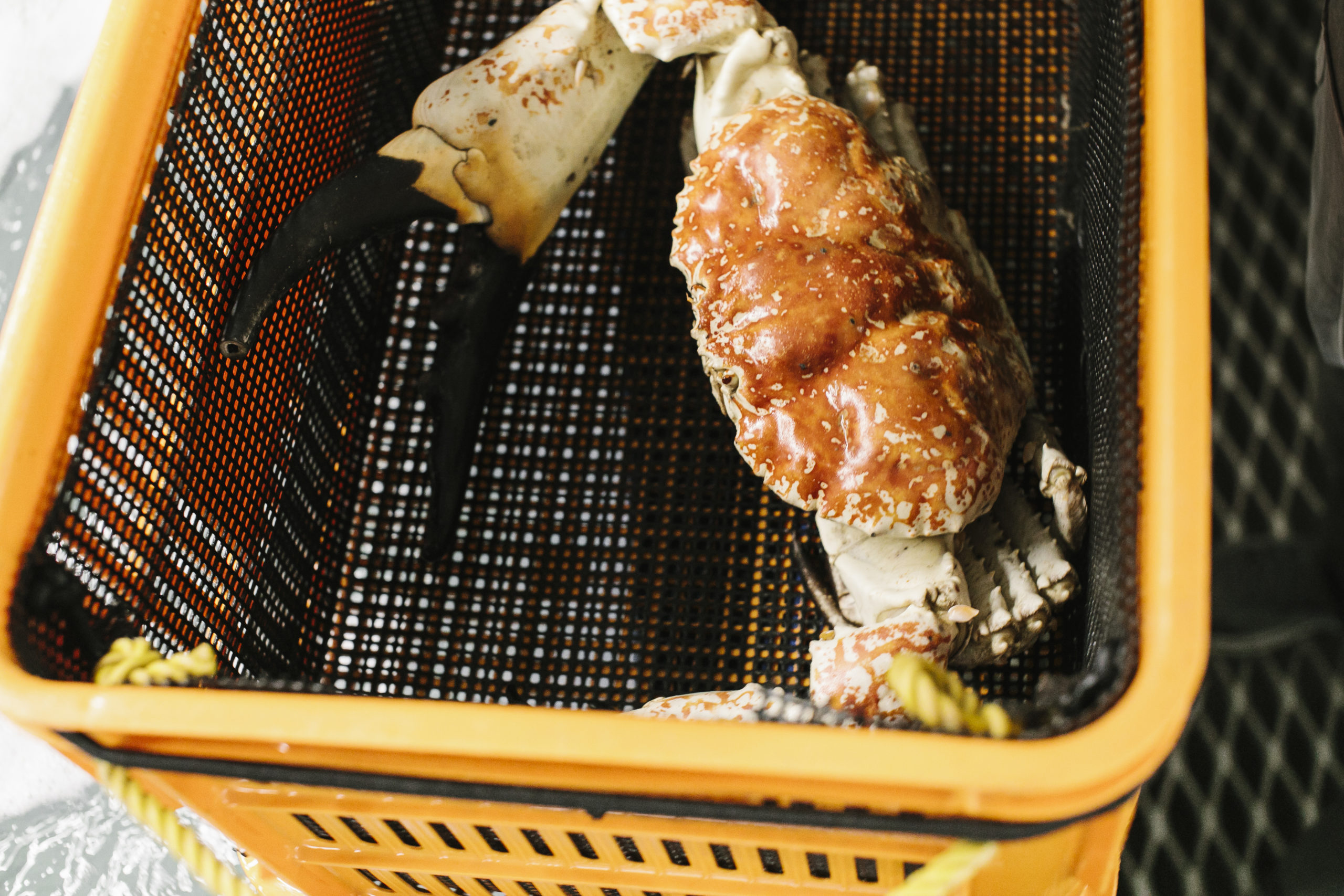 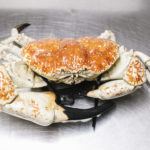 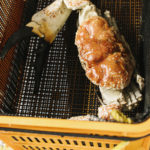 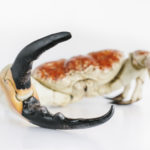 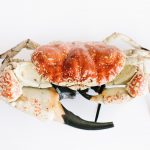 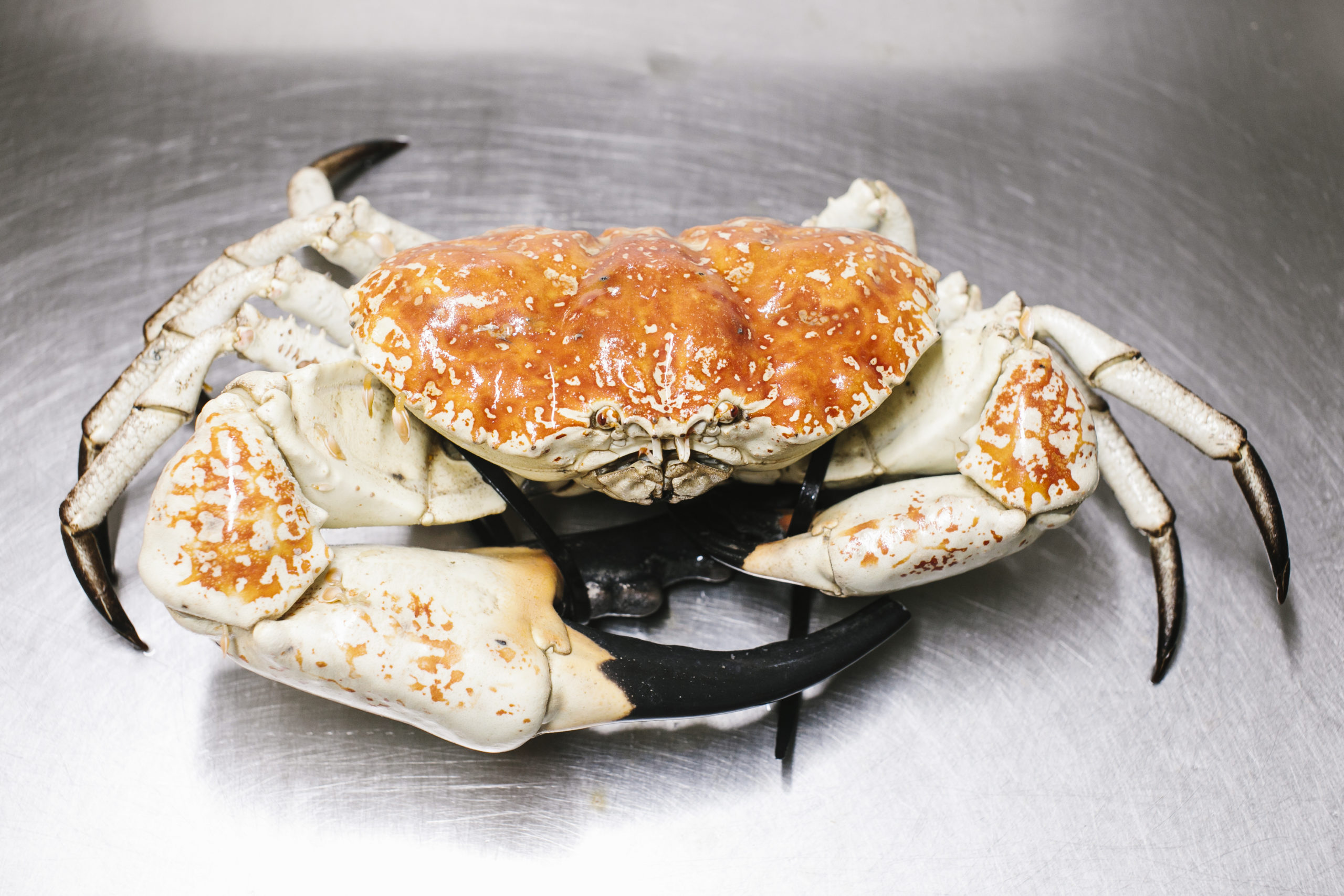 More about this species

The giant crab lives on rocky and muddy bottoms in the oceans off Southern Australia on the edge of the continental shelf at depths of 20–820 metres. It is most abundant at 110–180 metres in the summer and 190–400 metres in the winter. The seasonal movements generally follow temperature as it prefers 12–14 °C. The full temperature range where the species can be seen appears to be 10–18 °C. They are caught in Western Australia, South Australia, Victoria, and Tasmania.

Want to know more about this product?